By Tony Ware on 7th September 2021 in Informative 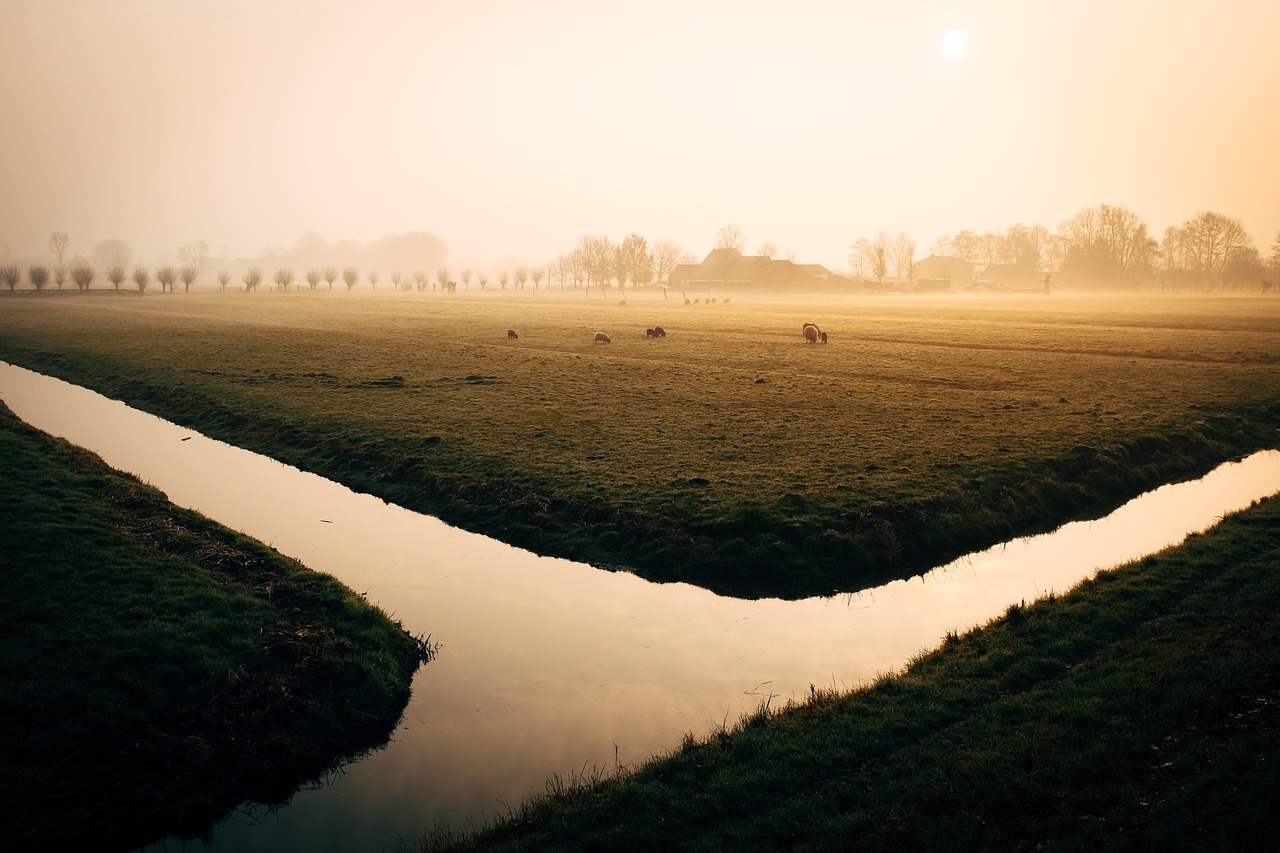 Liquid water that pools on varying surfaces such as lakes and rivers, the ground and the leaves of plants is converted into water vapour by a process we know as vaporation. This water vapour is then removed into the atmosphere, and this entire process is what we know as evaporation.

For evaporation to take place, it requires energy, and this energy principally comes from the sun’s rays, but also, to a lesser extent, from the ambient temperature of the air. Given energy, the evaporation process then requires a driving force to kick it off. It comes by way of the difference between the atmospheric pressures on the evaporation surface and that of the surrounding air.

Put everything together, and you have evaporation, a prime example of which you can see from this photograph on the National Geographic website.

So, why should evaporation bother us? It’s a natural process, and the lost water gets replaced by rainfall, providing rain happens in a particular region. But climate change is impacting the cycle, and as a result, some areas are becoming more susceptible to droughts.

There is another aspect of evaporation that is equally worrying, and this has to do with irrigation. In many areas, including those used for agriculture, water is a limited resource. Irrigation technology allows us to get water to crops to promote abundant, healthy plant growth.

It is still used in agriculture today either because it is the best way of growing certain crops like rice, for example, and because it is low technology and therefore inexpensive.

It is, however, extremely inefficient because:

The bottom line is that flood irrigation is grossly inefficient as only 20% of the water gets used by the crop while the rest is lost through evaporation, run-off and seepage.

Furrow irrigation is a type of flood or surface irrigation. It’s not quite as wasteful as non-furrow surface irrigation because the water is channelled in between furrows and not all over the entire growing area. It is, however, still highly inefficient in terms of water loss through evaporation, run-off and seepage.

Some crops fare better when watered from above. Sprinkler irrigation, which can be static, semi-mobile or mobile, is a great improvement on surface irrigation, and in some instances, is more suitable than drip irrigation which is discussed next.

One of the most dramatic manifestations of sprinkler irrigation comes when you fly over certain areas in the USA. What looks like a mass of crop circles seen below is the result of the installation of sprinkler systems that have revolutionised agriculture, nowhere more so than the Dust Bowl of the Great Plains in the USA.

The advantages of sprinkler irrigation include:

Mobile and semi-mobile sprinkler systems are probably the greatest agricultural invention since the horse and plough. But, while evaporation is significantly lessened in comparison to flood irrigation, it is not as evaporation-efficient as drip irrigation.

Drip Irrigation Offers the Most Efficient Use of Water

Drip irrigation (also referred to as micro-irrigation) is a system that consists of lengths of tubing/pipes with holes in the walls that can be either installed slightly above the ground next to crops. or buried slightly under, allowing water and nutrients to be drip-fed to the crop root systems

It is the most efficient way of irrigating crops by eliminating the run-off problem and reducing the danger of evaporation to an absolute minimum.

The Advantages of Drip Irrigation

The big advantage of drip irrigation is that it only wets a fraction of the soil surface than other systems such as flood irrigation and sprinkler irrigation. But, like everything, it has its pros and cons. Its advantages include:

The Disadvantages of Drip Irrigation

However, drip irrigation is not suitable in some circumstances. Its disadvantages include: 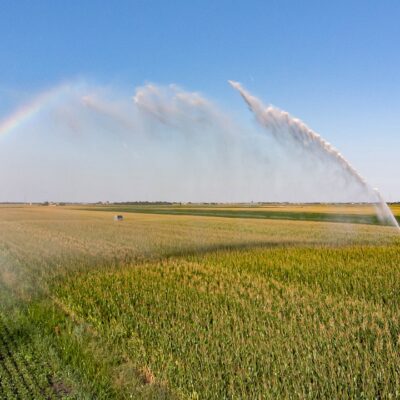 In countries that don’t get regular, reliable rainfall, the agricultural industry turns to the science of irrigation to get the…

How to Winterize Your Irrigation System Via the Blowout Method

People often take action to winterize their external pipes and taps, but not many think about their irrigation systems. If… 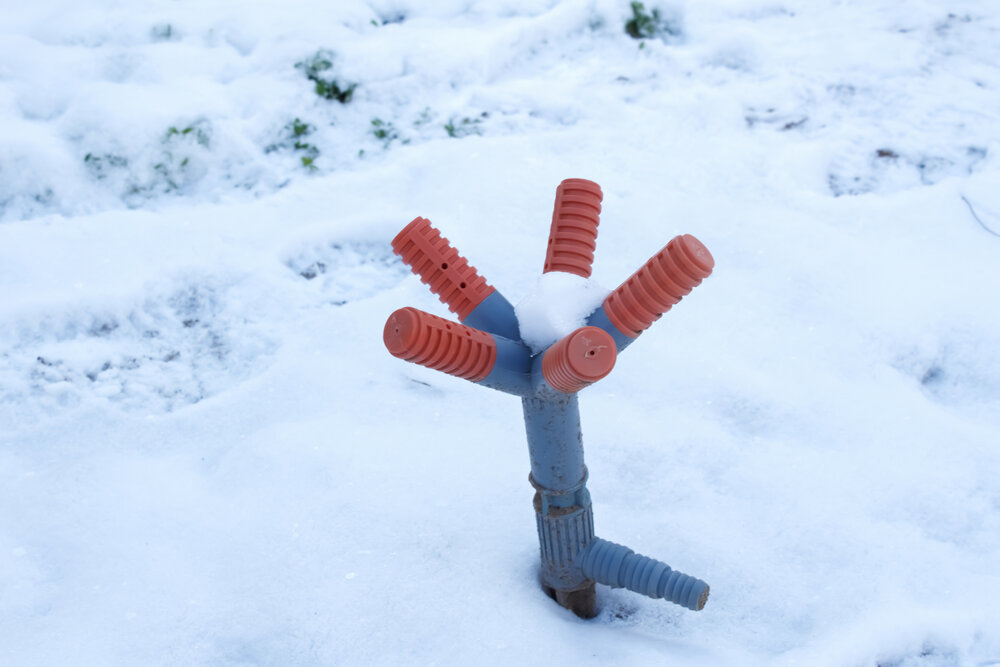