What is Micro Irrigation?

What is Micro Irrigation?

By Tony Ware on 20th October 2021 in Informative 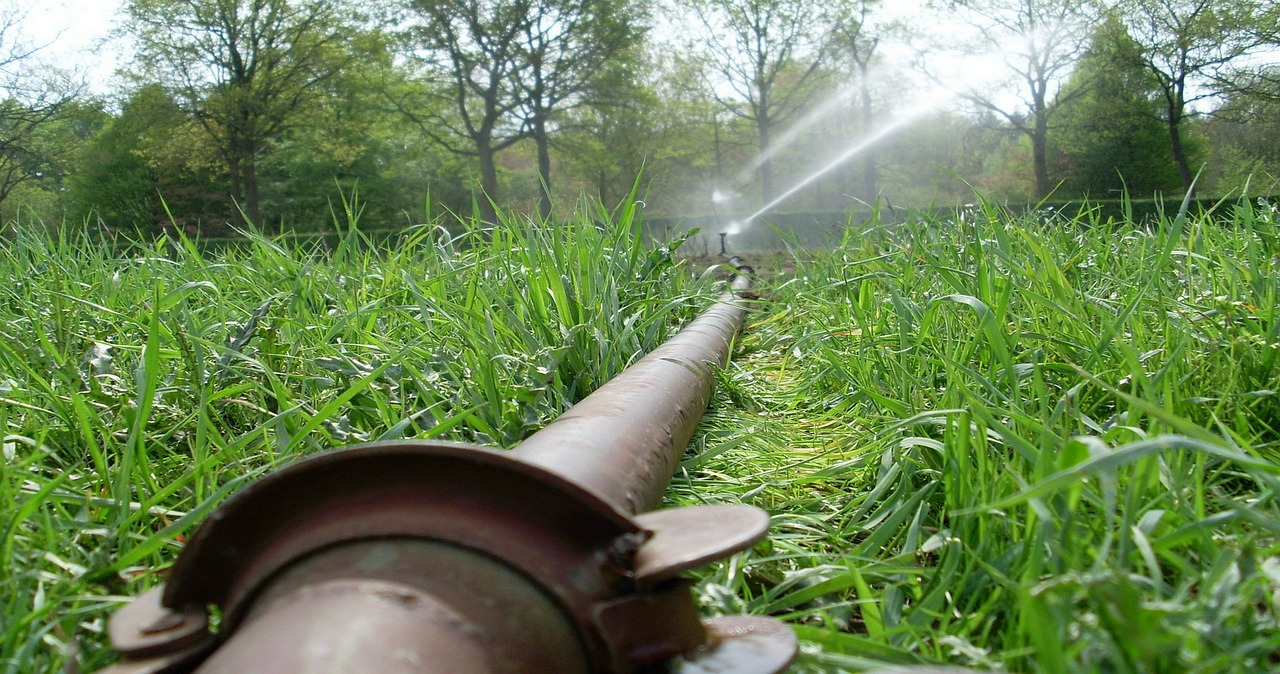 If you haven't encountered micro-irrigation before, it is something that is used to aid the growing plants in various activities and industries, including gardening, agriculture, horticulture, and landscaping.

In addition to sustaining plant life, the other aims of this type of irrigation are to bring about greater water efficiency and assist conservation. A more traditional type of sprinkler irrigation - centre pivot irrigation, has an efficiency rating in the 75% to 85% region. It is a vast improvement over other types of irrigation, such as flood irrigation, but micro-irrigation can reach even greater efficiencies -  as much as 90%.

Micro-irrigation is an umbrella term that encompasses other terminologies such as localized, low flow, low-volume, and trickle irrigation.

The Way that Micro-irrigation Systems Work

Micro-irrigation systems incorporate tiny openings usually referred to as emitters. They facilitate the release of water in small quantities. These emitters are strategically arranged on or in the ground so that they can deliver water straight to the root systems of the crops or plants they are irrigating.

The big advantages with delivering water in this way are:

The majority of irrigation systems incorporate filtering systems which can include pre-filters, sand separators and screen filters, among other things. The level of filtration is determined by the size of the emitters built into the system and the quality of the water that is being used.

Some systems also have pressure regulators built into them, which can be used to balance the pressure, thereby producing the necessary strength of flow.

These systems can also incorporate automatic delivery software linked to a timer device, enabling water to be diverted to different areas at predetermined times of the day.

Some systems are even more sophisticated. They have inbuilt sensors that can measure the soil's moisture and can also shut down or moderate irrigation in compensation for rainfall. Some also include weather stations.

All of this technology is designed to monitor both soil and weather conditions to make the micro-irrigation systems capable of regulating themselves and delivering the optimum amount of water no matter what the prevailing circumstances.

The Various Types of Micro-Irrigation Systems

We have already mentioned that micro-irrigation is an umbrella term. The subsystems it covers include the following:

This type of micro-irrigation system is designed to be water and nutrient-efficient by delivering droplets of water that seep slowly down into the root systems of the plants, thereby significantly reducing wastage loss through evaporation.

Sub-surface drip irrigation systems rely on delivery pipes and emitters that are installed between 12 and 18 inches below the soil's surface, thus reducing evaporation loss even further.

Micro-spray irrigation systems use emitters to deliver a fine spray or mist of water. In this instance, the emitters are installed just above the top surface of the soil. Because the distribution is sprayed in mist-form, these systems are used to irrigate larger land areas. They are, however, more expensive to install and are therefore generally used for upscale projects.

This variant of the micro-irrigation system is usually installed where the crops' water needs are high. It delivers water by way of fountains and small streams. Typically, these dissipate the water at a rate of about 230 litres per hour. It is, therefore, more suitable where large volumes of water have to be delivered in a relatively short space of time.

Circumstances that Warrant the Use of Micro-Irrigation Systems

Drip irrigation systems are of great benefit in regions where bananas, coconuts, courgettes, grapes, strawberries and tomatoes, to mention but a few crops, are grown and where there is a shortage of water.

Eco-aware home gardeners have also taken to installing drip irrigation systems as their way of contributing toward water conservation.

The Perfect Solution for Fertigation and Chemigation

If you are new to irrigation, the terms fertigation and chemigation may be unknown to you. Permit us to lighten your darkness as to what they are and how they work with modern micro-irrigation systems.

Fertigation is the name given to describe a way of mixing fertilizers and water, then delivering it to crops and plants through the irrigation system. It is extremely efficient. It helps to reduce soil erosion significantly. This, in turn, dramatically lessens the dangers of root contraction and soil-borne disease.

It also helps to minimize water consumption and how much fertilizer is needed. In addition, it increases the quantity of nutrients the plants are able to absorb.

In the same way that fertigation describes the delivery of fertilizers and nutrients, the term "chemigation" covers the application and delivery of essential chemicals that crops require. These  include things like:

These too can be mixed and delivered via the irrigation water.

Both of these technologies facilitate the even and uniform distribution of necessary fertilizers and chemicals, increasing efficiency by 35% and more.

The automation brought about through the chemigation and fertigation via micro-irrigation systems results in the faster and healthier growth of plants and crops and the use of less labour. In the agricultural industry, this enables a quicker return on investments.

If you are a keen home gardener and are thinking about installing a micro-irrigation system, you might be interested to know that you can buy a parts kit from your local Screwfix store. 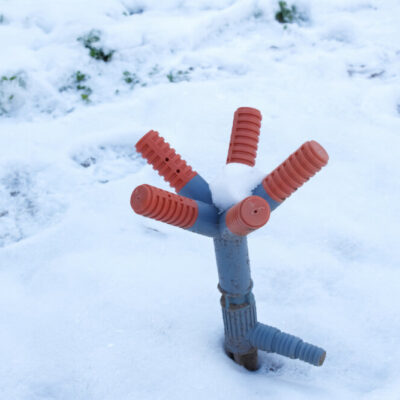 How to Winterize Your Irrigation System Via the Blowout Method

People often take action to winterize their external pipes and taps, but not many think about their irrigation systems. If…

Solar Irrigation Systems and the Benefits They Offer

Solar power is a great sustainable alternative form of energy. The concept of using solar power to drive things like… 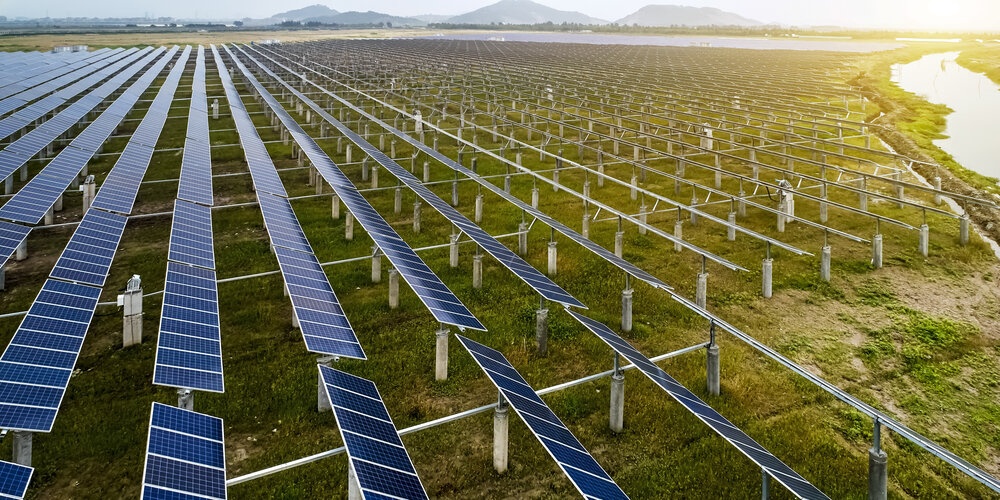