How Much Water Crops Need and Why

How Much Water Crops Need and Why 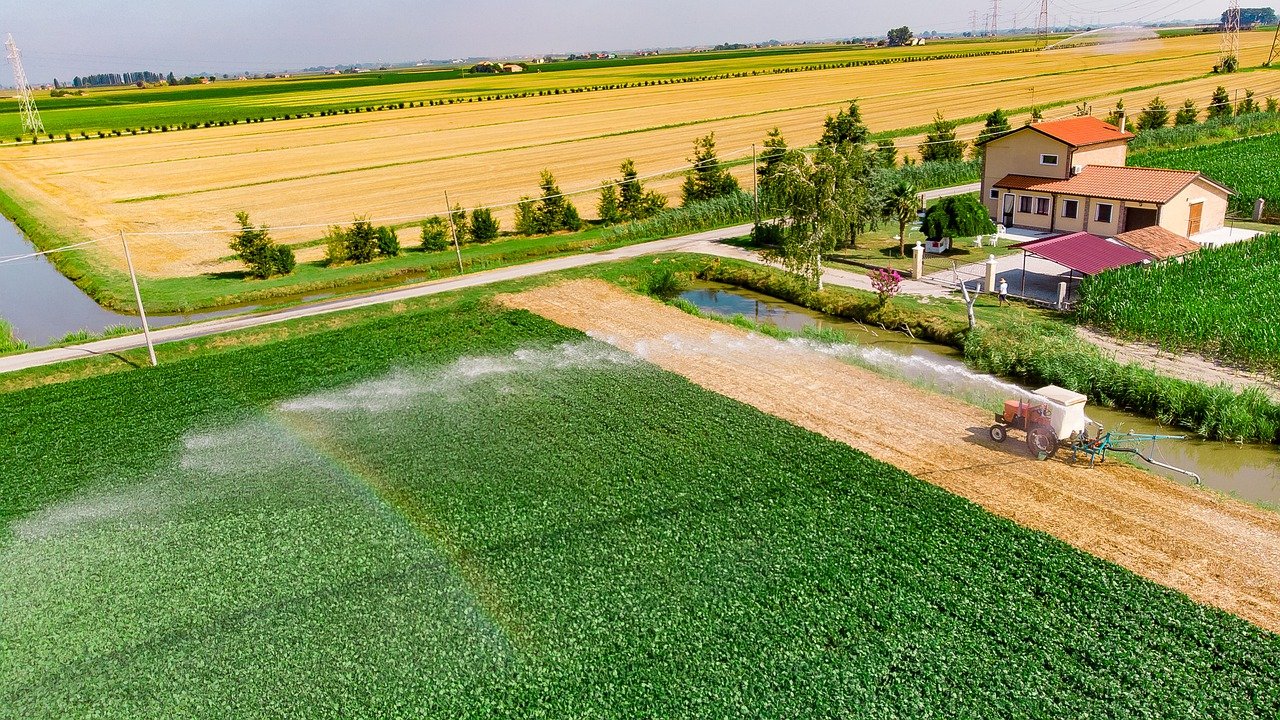 The UK agricultural and farming industry only contributes a relatively small amount to the national economy and employment stakes. However, it uses nearly 75% of the total land area and produces many important benefits for the population, the most obvious of which is the food it provides.

Some of the side benefits that the agricultural industry is responsible for include things like the regulation of air quality, climate, and the purification of water.

The High Success Rate of the UK in Crop Yields

Here in the UK, we have some of the biggest crop yields in the world. It is thanks in the main to our maritime climate. What this equates to is that the amount of crops we farm from one hectare of land in the UK equates to two hectares worth anywhere else in the world.

Of course, these crops are not just grown for food. Wheat can also be used to produce bioethanol which is used in biofuel to power cars, as well as help us to achieve our targets in terms of climate change.

Farming in Britain plays a significant part in tackling climate change with the NFU recently having outlined its aspirations in terms of net-zero agriculture by the year 2040. Part of this process creates high-protein animal field and crops of things like oilseed rape that produces oil that can be used for both cooking and being turned into engine biofuel.

Water and irrigation are, of course, at the heart of the well-being of the national crop farming industry. Its importance cannot be overstated. The UK government has recently reinforced the concept of "Essential Water Need," to layout situations whereby current legal provisions restricting access to water during low flow times, can be overridden. The same needs to happen in the agri-food industry if we are to protect our national food security.

The majority of irrigation is used to supplement rainfall water for potatoes (54%) and vegetables, including carrots, onions, parsnips, and salads (31%). Some water is also needed for soft fruits such as strawberries, and orchard-produce including apples and pears. Some is also required for cereals and grass.

52% of irrigation water is drawn from surface water with 41% coming from groundwater sources whilst 7% is extracted from the public water supply, ponds, and harvested rainwater.

68% of seasonal abstraction takes place between June and August with 32% occuring during the winter months. When river levels are high; this water is stored in farm reservoirs for use later on in the summer.

In terms of individual crops in given circumstances, it is possible to optimise the need for irrigation water as well as added fertiliser and increased yields. Water is dependent on

As regards climate, a crop's water needs are generally higher in sunnier, hotter, and more windy climates, and lower in cloudier, cooler, and more humid climates with little wind; the latter being more applicable to growth conditions here in the UK.

The other things to consider when attempting to calculate the amount of irrigation water a crop needs, is to include the amount of rainfall, and the loss of water through the processes of percolation and evapotranspiration. In addition, the moisture of soil needs to be taken into account through things like mulching and tillage techniques, soil amendment, and soil cover. 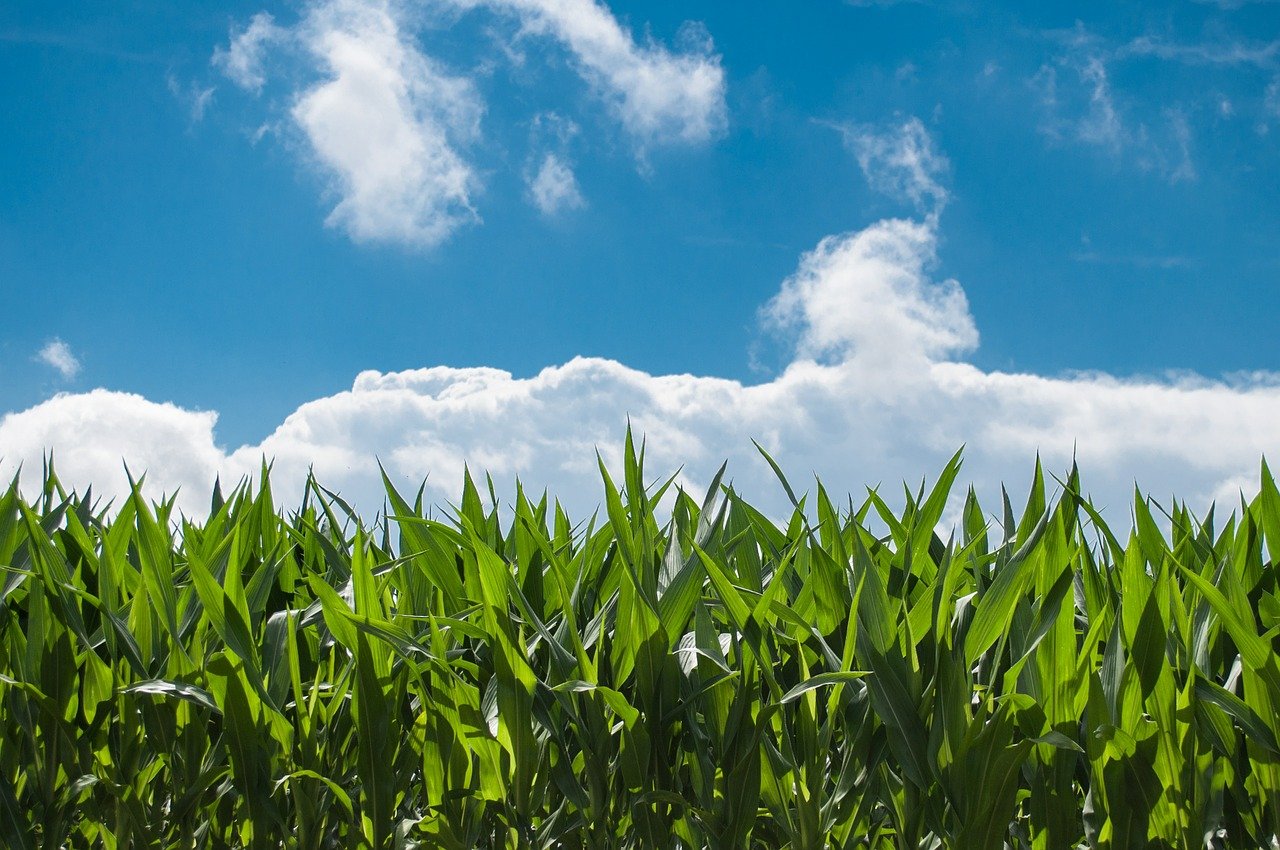 The Growth Stage of Crops

A fully grown crop needs much more water than a crop when it is first planted. Approximately 50% of a crop´s water need is demanded through the crop´s mid growth stage when it is more fully developed.

During the period known as the crop development stage, the water that crops needs gradually increases, with the maximum need coming at the end of the crop´s development stage; something that generally occurs at the start of the mid-season stage.

So-called fresh harvested crops which include things like cabbage and lettuce, require the same quantity of water in their late-season stage as in their mid-season stage. It's because as they are harvested when fresh, they require water right up until picking.

So-called dry harvesting crops, which include things like cotton, maise and sunflower, are encouraged to dry out during their late-season growth period which means that the quantity of water they need during this final stage is considerably less.

The Importance of Crop Rotation

When attempting to determine the amount of irrigation that a particular crop needs, crop rotation plays a significant role. Different crops, and sometimes even different crop varietie,s have different needs when it comes to the amount of nutrients, sunlight, water, and temperature they need in order to thrive.

So when planning ahead in terms of irrigation, crop rotation is an important part of any farmer´s strategy.

Another important consideration when it comes to the amount of water that crops need is the quality and texture of the soil. The amount of sand, silt and clay present in the soil can fall into one of four categories which are:

Soil composition will determine and influence the following factors:

The Science of Agricultural Farming

Farming today is carried out on a scientific as well as a physical basis. Without the right theoretical knowledge of climate, crop types and needs, irrigation, crop rotation, and soil quality, continued success and high yields will never be sustainable.

PLC (Programmable Logic Controllers) may now be enabled to run irrigation using 2wire decoders. This is useful where the PLC…

How to Increase the Water Pressure in a Garden Hose

Having low pressure in your garden hose can make watering a time-consuming and even frustrating prospect. If you can improve… 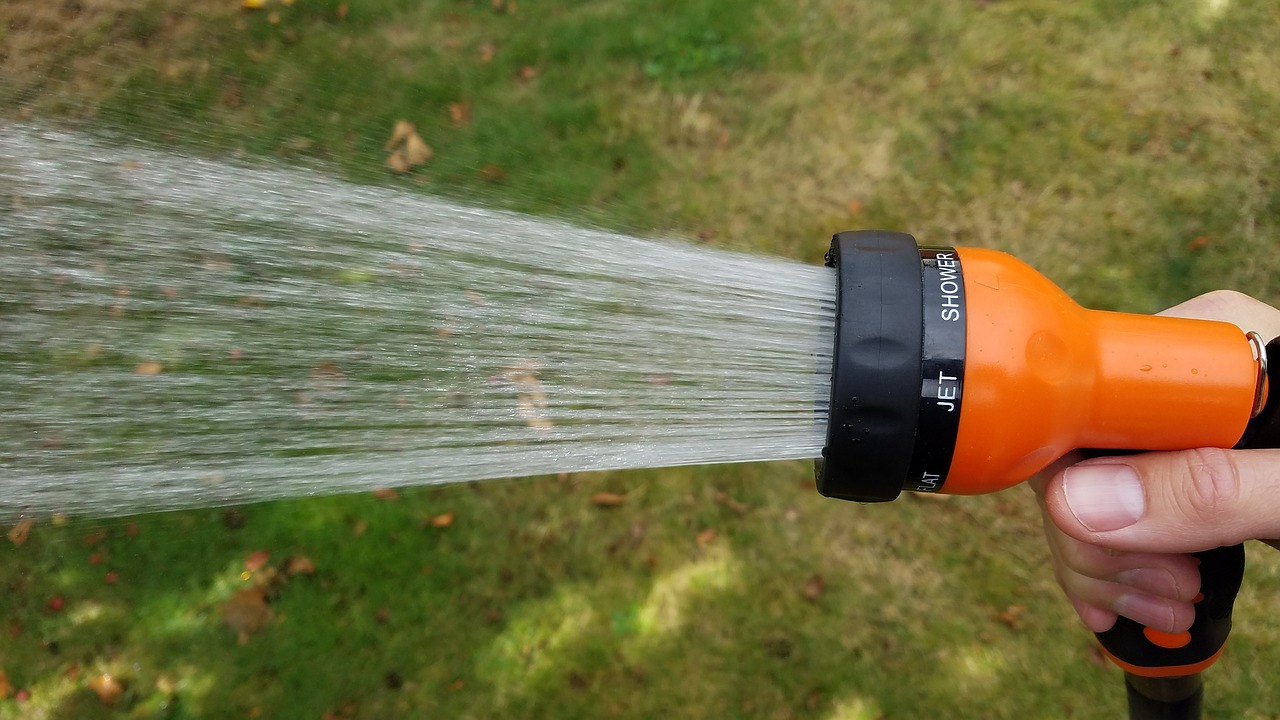