By Tony Ware on 17th December 2021 in Informative 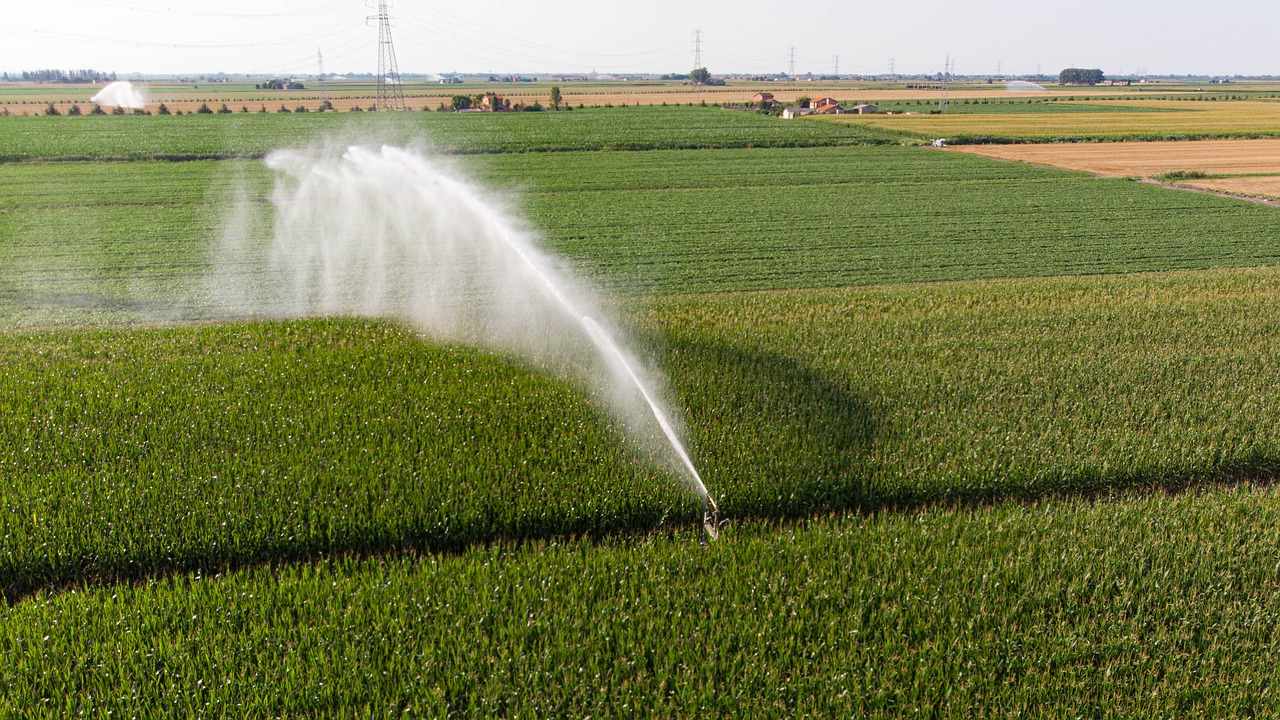 Without crop irrigation, humankind would never have evolved in the way we have. We would still be a species that inhabits habitats adjacent to plentiful supplies of fresh water. But even in those earliest of days, without some sort of water carriers, agriculture, necessary to grow crops to feed and sustain us would never have got off the ground.

Transporting water in buckets (or the equivalent of the time) would have enabled the growth of crops close to water sources - lakes, rivers, natural wells - etc. But it wasn’t until the Egyptians and Mesopotamians began experimenting with irrigation around 6000 BC that things began to change.

For a few months every year, the river Nile flooded its banks, and the locals twigged on to the idea of diverting the floodwaters to their fields to allow them to grow crops. Some 3,000 years later, around 3100 BC, large irrigation projects were undertaken. They involved the construction of a series of dams and canals up to approximately 20 kilometres in length.

Around the same time, the Sumerians in Mesopotamia (the same people credited with inventing the wheel in the 4th century BC) dug canals to make use of floodwaters from the Tigris and Euphrates rivers.

Elsewhere, in the Zana Valley in Peru, remains of irrigation canals that were built to facilitate terrace irrigation exist, dating back to 4000 BC, possibly earlier.

The Romans also used irrigation 2,000 years ago here in Britain.

The oldest type of crop irrigation still used in many parts of the world today is surface irrigation. It works by delivering water across an area used for growing crops by using the natural force of gravity. When uncontrolled, this type this concept is referred to as flood irrigation. However, when used correctly, it is still a successful way of irrigating crops.

The Principles of Surface Irrigation

In principle, there are four phases to a surface irrigation system. Bear in mind that the water is introduced to a top field that is on the highest level. With the aid of gravity, the water flows down to the fields below at lower levels in the following sequence:

There are three main variants of surface irrigation. They are Basin, Furrow, and Border.

For more detailed information, please refer to the civiltoday.com website. 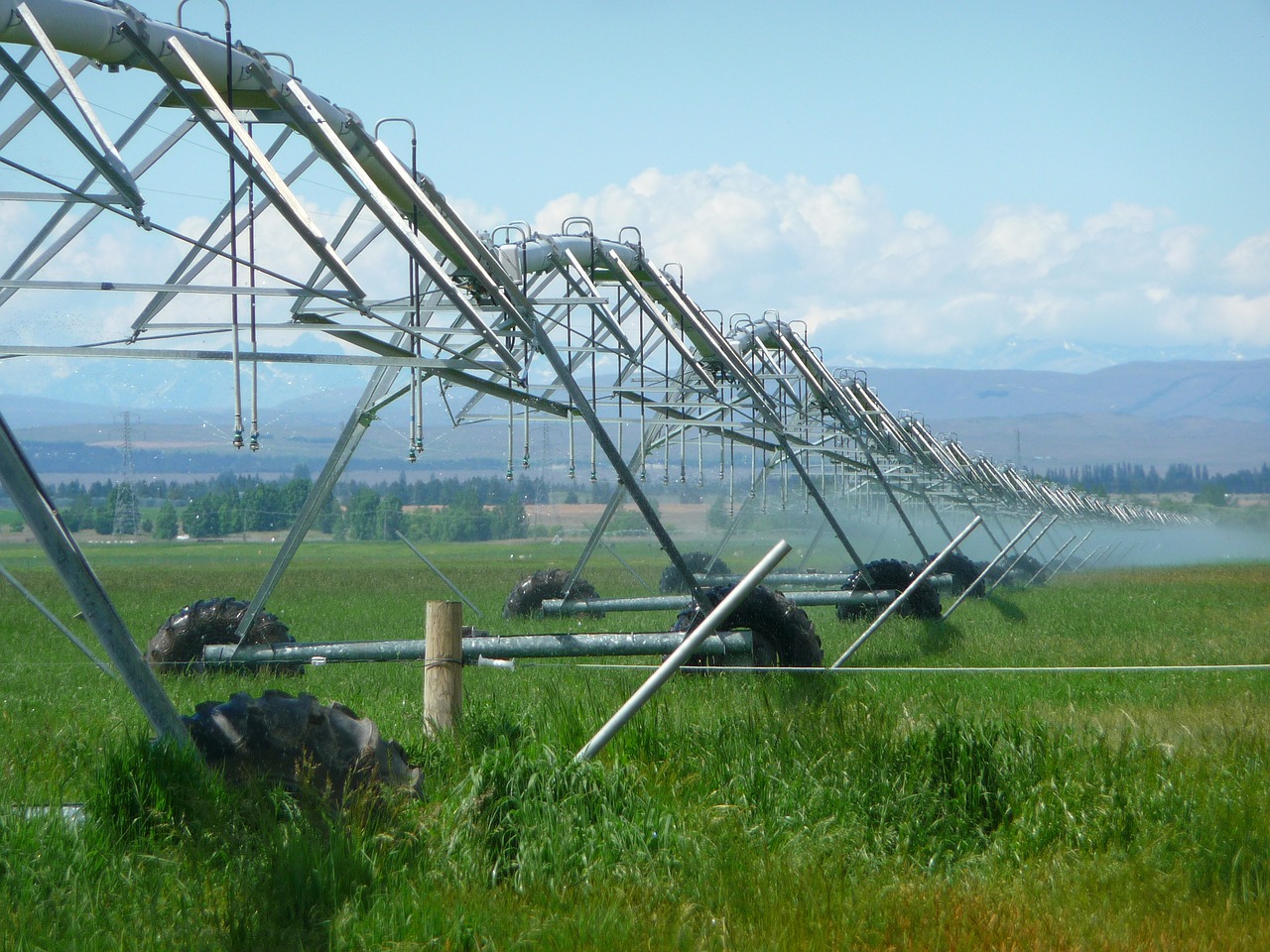 The demands on our agricultural industries are ever-increasing. Rising population numbers, natural events and global warming are all taking their toll. In an effort to cope with the strain farmers are under, modern irrigation techniques have been developed, and the two most significant are drip irrigation and centre pivot irrigation.

Mr J Lessler of Buffalo, New York, was the first person in the US to lodge a patent for a water-powered sprinkler device back in 1871, but it wasn’t until the 20th century that sprinkler systems became popular and were introduced, allowing gardens open to the public to appear. Home gardeners began to use them, too, as they represented an easier and more efficient way of watering lawns and gardens.

Although we tend to think of drip irrigation as being a very modern invention, it was first used back in the 1860s by German technicians who experimented with clay pipes positioned just below the surface of the soil to deliver water to plant root systems. The first time that perforated pipe systems were introduced was in the 1920s.

Small farmers latched onto the advantages of more modern sprinkler irrigation systems quite quickly as they presented big savings in terms of water usage and wastage, as well as being much more efficient in terms of delivering water to crops root systems where it was most needed.

Drip irrigation systems presented farmers with even greater savings and efficiencies, not only in terms of delivering water to plants, but nutrients and fertilisers too.

But good though they are, drip irrigation systems, despite their efficiency, are not best in all situations.

One of the problems with installing drip irrigation systems is cost. The larger the area to be irrigated, the greater the installation cost. There is also the maintenance factor to be taken into consideration -  clogged and failed jets have to be regularly cleaned or replaced.

Many large-scale farms are now using mobile types of sprinkler type irrigation. They include:

To find out more about each of these types of mobile irrigation, visit the watercalculatir.org website. 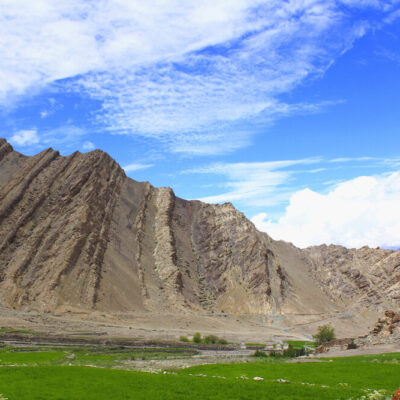 IBIS, which stands for Indus Basin Irrigation System, is the largest irrigation system on the planet. It services Afghanistan, China,…

Irrigation ditches have been around for centuries here in the UK. Just a few years ago, in 2014, archaeologists who… 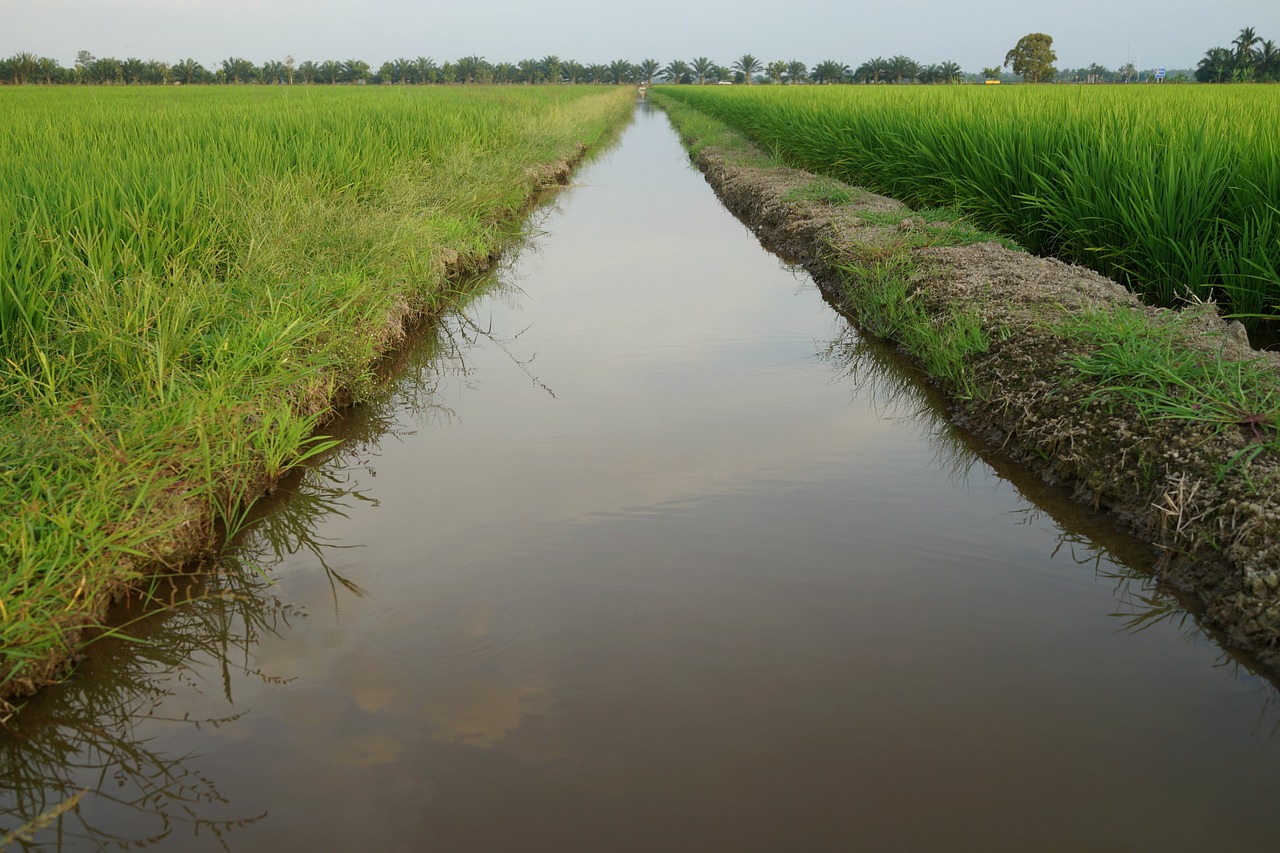