What is Border Irrigation?

What is Border Irrigation? 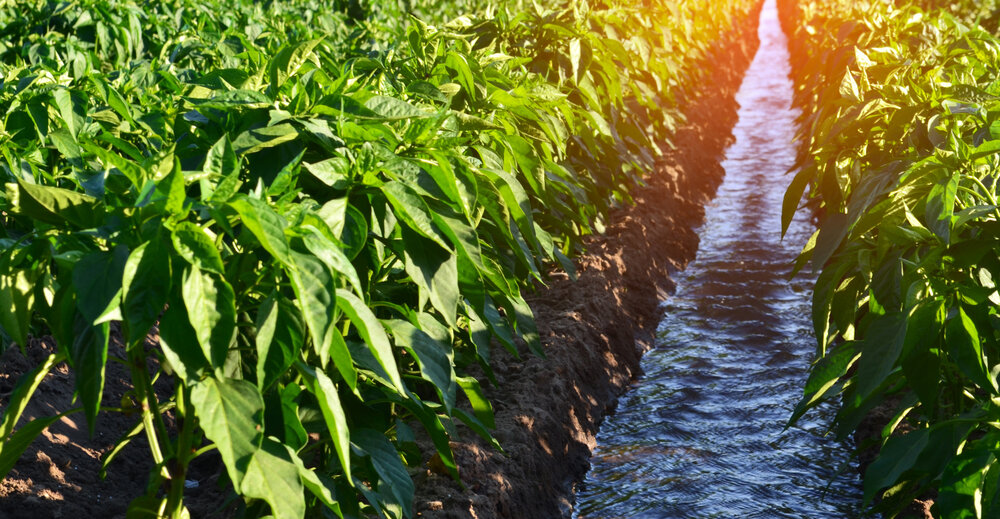 Border and Basin Irrigation are similar types of surface irrigation systems in as much as they both disperse a uniform sheet of water over the field. With Basin Irrigation, water is applied to a level field surrounded by dykes that make the water “pond” for a while.

The efficiency of surface irrigation systems can be improved in two ways.

It is important (a) that the gradient should be less than 3% and (b) that the slope should be uniform across the field.

It is also better if the soil texture is of a heavier texture such as clay or loam. This is because these types of soil possess lower infiltration rates.

The supply of water and its rate of flow must be sufficient to distribute the flow downfield expediently while minimising soil erosion.

Without these characteristics, a significant quantity of water will escape through runoff, despite the fact that hi-tech water controlling management techniques might be in use.

However, once the above-mentioned characteristics are in place, it opens up the possibility of introducing several different technologies, some quite simple and some more complex, in order to better water application, something we are going to explore in the next section.

Simply digging canals, channels or ditches to facilitate the delivery of surface irrigation water opens up the risk of losing significant amounts of water before it ever reaches the fields. Plastic linings can be introduced, or the excavations can be lined with concrete to reduce seepage.

Another option is the use of aluminium or PVC piping which kills two birds with one stone. As well as eliminating seepage, it also drastically cuts loss through evaporation.

You need to be familiar with the irrigation requirement of a field of crops in order to bring about efficiencies. If, for example, too much water is applied – more than can be stored in the crop root zone - you can be wasting money, nutrients and time. You might also be guilty of creating soil salinisation and promoting the growth of weeds.

In places where either or both irrigation water and soil contain high levels of salt, the depth of irrigation needs to be increased in relation to the level of salinity to promote leaching of salt beneath the root zone while facilitating better conditions for water extraction through crops' root systems.

On the other hand, while reducing the inflow rate lessens the amount of runoff, it also means more deep percolation at the inlet end of the field.

One solution is setting up a faster inflow that doesn't cause excessive erosion, which results in pushing the flow of water along the field but reduces the rate of water at the inflow as the leading edge of the irrigating water gets to the outlet at the end of the field.

This is what is known as flow cutback, and it can be brought about by adjusting the equipment delivering the water.

But there is another technology that can be applied – that is surge irrigation. 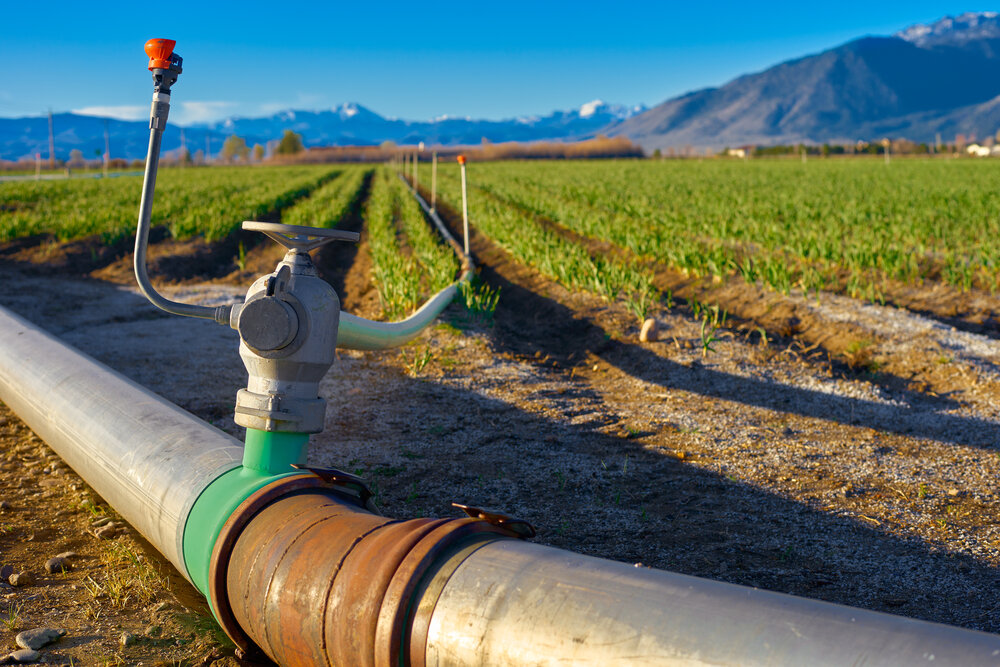 Surge flow irrigation was first introduced by Stringham and Keller in 1979 at the Utah State University. It was designed to facilitate a reduction in the rate of water being used while still providing a sufficient amount to promote crop growth.

While the aim of Basin Irrigation is to flood a field allowing the water to pond for a long length of time, Border and Furrow Irrigation allows water to run off once it has done its job. But these types of surface irrigation techniques use huge quantities of water and promote deep percolation problems.

One answer is to introduce Surge irrigation technology.

Instead of releasing the inflow of water in one continuous, steady stream, surge irrigation releases the water in pulses.

A counterweight balance is used to return the drop gate to its closed position.

You can read more about this basic form of surge irrigation on the researchgate.com website.

A higher-tech version of surge irrigation is a system that incorporates a surge valve. The surge valve's job is to alternate the supply of water between two systems of gated or poly pipes in cycles. For further reading, please refer to the Agrilife Extension website.

The Advantages of Surge Flow Irrigation

While surge flow irrigation was originally designed for furrow irrigation use. It is equally beneficial when used for border irrigation. The advantages it offers include:

Surge Irrigation is a more sophisticated method of border irrigation. When configured correctly, it can achieve water efficiencies close to those associated with drip and sprinkler irrigation. 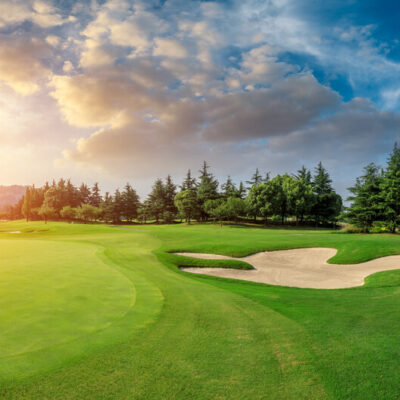 How to Increase the Water Pressure for a Sprinkler

Watering your lawn or plant beds can be problematic when the water pressure of the sprinkler system is too low.… 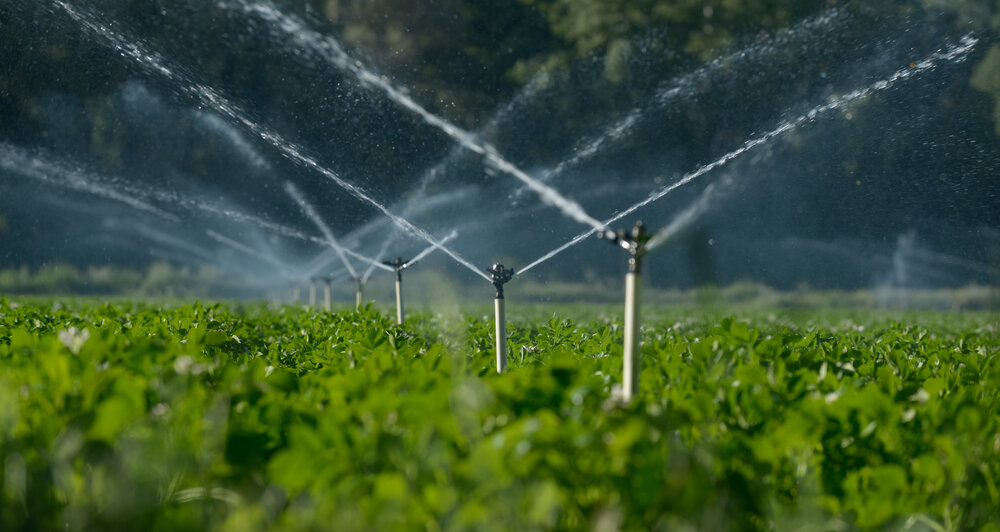